So it’s officially been 6 months since I last posted on my little space on the internet, and I have to say, I’ve missed it. I completely lost all motivation for social media for a while last year (how weird is it writing last year!), and since then I haven’t really found my posting mojo again. Until now.

Now as much as I love seeing an outfit post or a beauty review on the regular, the posts that really make me click on them are those that are chatty and personal. So when thinking of my first 2019 post, a comeback almost, I thought I’d do my own chatty update and let you all know where I’m up to and what’s new. So let’s get on with it…

I’ve found myself listening to a lot more music recently and of course probably like everyone else, I’ve been obsessed with The Greatest Showman soundtrack. Even though the film is old news to some, for me it’s still up there with one of my favourite and the music is just amazing. I spend most of my time singing out to Never Enough or The Other Side while driving to and from work! I’ve also been loving the soundtrack to A Star Is Born, despite not actually seeing the film yet. Goal for 2019, watch A Star Is Born…

As always, TV still remains a big part of how I relax and enjoy myself and lately I’ve been enjoying a few new (or old) shows. A new release on Netflix recently was YOU, a thriller / drama that quite literally leaves you on the edge of your seat every single episode. It also stars none other than Dan Humphrey (Penn Badgley) from Gossip Girl so that’s a win win! And speaking of Gossip Girl, I decided to start re-watching it from season 1 and it is just as good, if not better the second time around.

Late last year I made the move to a new job after commuting an two hours plus each day to my previous workplace. I’ve been in my new role over three months now and I’m loving it. It’s closer to home, which is an added bonus, the people are lovely and the job is really helping me to develop my marketing career further – I’m excited about this update!

I’m not normally one to get too personal online but in true update manner, I thought it was only right to share this part of my life too. Last year saw the end of a two and a half year relationship for me and one that left me feeling pretty heartbroken for a while. Long story short, it was the best thing for everyone and despite the tears and ‘my life is over’ comments for a while; it allowed me to grow as a person, learn from it and in the end meet someone who makes me so unbelievably happy. I feel like it’s a real fresh start for 2019, and one that I really needed.

I’m not really sure if I have much else to update you on. This month I’m going to continue at the gym and really work hard to get to where I want to be fitness-wise. Regular classes, a structured workout plan and healthy eating are all on the agenda! I’m also going to attempt to cut out dairy from my diet significantly. I don’t think I can commit to going dairy-free, but eating as little as I can will hopefully help my stomach with feeling better as it’s been pretty annoying as of late.

I’ve also been trying to work on my Instagram recently after letting it slip massively towards the end of 2018. I’m really thinking about the photos I post, utilizing hashtags in a more appropriate way and interacting with my followers and those that I enjoy following. I’m enjoying Instagram a lot more now and can’t wait to continue posting and growing my feed.

Okay I really am done with the updates now. I hope you all had a lovely New Year and that 2019 is the best it can be! Let me know what you’re currently watching/listening to in the comments… 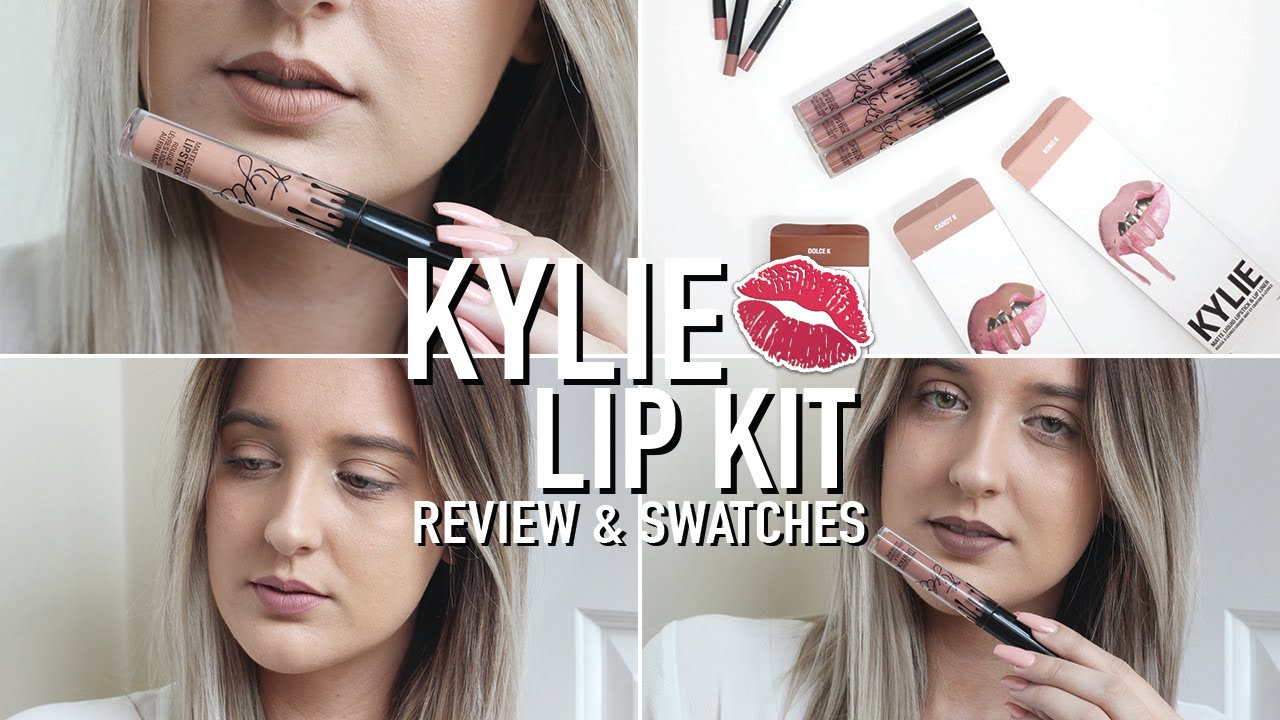